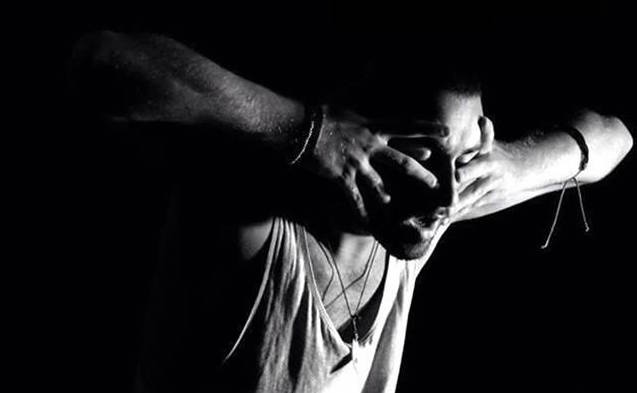 Originally from Rome, Tommaso Petrolo graduated in ballet technique at Balletto di Roma and after a few years he moved to NY to complete his studies in contemporary dance as a full scholarship owner at Peridance Capezio Center.
In NYC Tommaso joined Peridance Contemporary Dance Company as an apprentice, under the direction of Igal Perry he had the chance to learn from choreographers as Sidra Bell, Francesca Harper (Forsythe), Charlotta Hofverholm (DV8), Manuel Vignoulle (Cider Lake), Gregory Dolbashian (The Ensemble), Alexis Convento.
He choreographed a work for selected students of Peridance Certificate Program named “Ab Eternu” which premiered at New York City Center’s studios in 2011 and was performed at Salvatore Capezio Theatre the next year.

Moving back to Europe Tommaso worked with Silvia Marti, one of the most innovating choreographers of the Italian dance scene.
He joined Esklan dance company in 2016 working with Erika Silgoner.

He moved to the UK this year and he danced with Van Huynh Company for its newest production “DEP”.