To reserve a space, email: info@damvanhuynh.com

Dimitri Kalaitzidis was born and raised in Massachusetts where he began training in his youth. He graduated cum laude from New York University’s Tisch School of the Arts where he received a Bachelor of the Fine Arts with a primary focus in contemporary dance performance. There he studied and performed the work of Bill T. Jones, Merce Cunningham, Seán Curran, and Pamela Pietro. Dimitri later joined the Bodhi Project at the Salzburg Experimental Academy of Dance where he worked with Emanuel Gat, Sita Ostheimer, Mala Kline, Iratxe Ansa and Igor Bacovich, and Rosalba Torres and performed both in Europe and abroad. Since then Dimitri co-created “los little guys,” a collaboration with Mexican dancer Erik Elizondo. Having developed their own scenic work and investing time into movement research, they have performed and offered workshops extensively in the United States, Mexico, and Germany at venues such as Marameo Berlin, New York University’s Tisch School of the Arts, laCantera, and The Finnish Hall, amongst others.

Erik Elizondo was born and raised in Monterrey, Mexico. He began his studies in the performing arts with a focus on humanities, theater, and dance at the Center of Artistic Education Alfonso Reyes (CEDART) through the National Institute of Fine Arts. Most recently, he has completed his studies at SEAD Salzburg Experimental Academy of Dance, with a focus on contemporary dance performance. As a performer he has worked in North America, South America and Europe collaborating with Gavin Webber and Grayson Millwood, Ruby Gámez, Francisco Córdova, Raúl Martinez, Paul Blackman, Aladino R. Blanca, Milla Koistinen, Alberto Pérez, Eduardo Torroja, Elías Cohen, Anaïs Bouts and Rodrigo Valero-Puertas, Manuel Ronda, Michikazu Matsune, Joao Cidade, Lina Valverde and Marion Sparber. In 2013 he received a state grant from the Program for the Stimulation of Creation and Artistic Development under the title of Young Creator for the piece “Siddhartha” in collaboration with Cinthya Dueñas. His teaching work as his personal research has a big interest in improvisation, and bringing the body into physical states through physical dynamics. He has been teaching ithroughout Mexico, Berlin and New York in venues as la Cantera, Cirko de Mente, Un Teatro, Marameo Berlin and New York University’s Tisch School of the Arts. 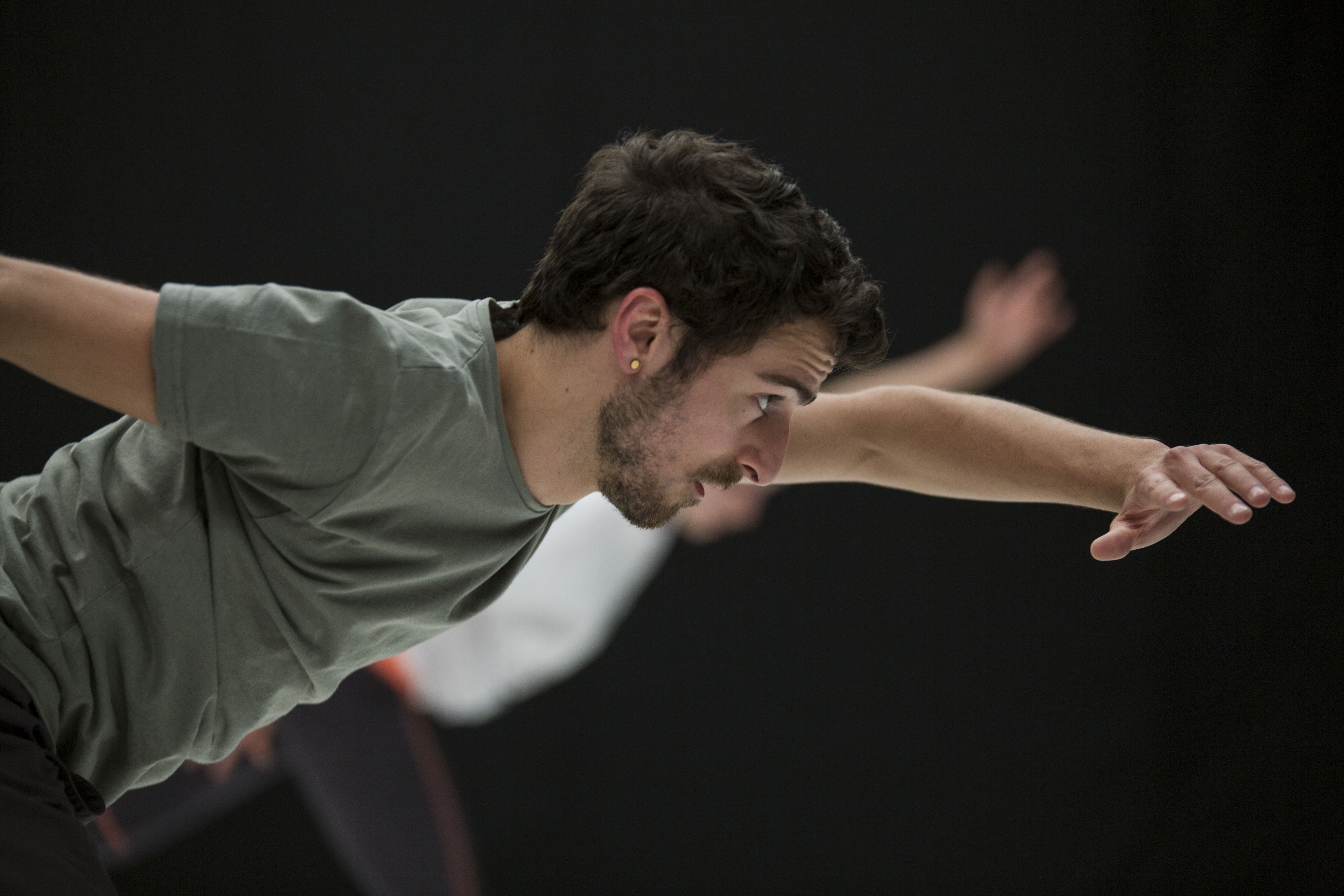 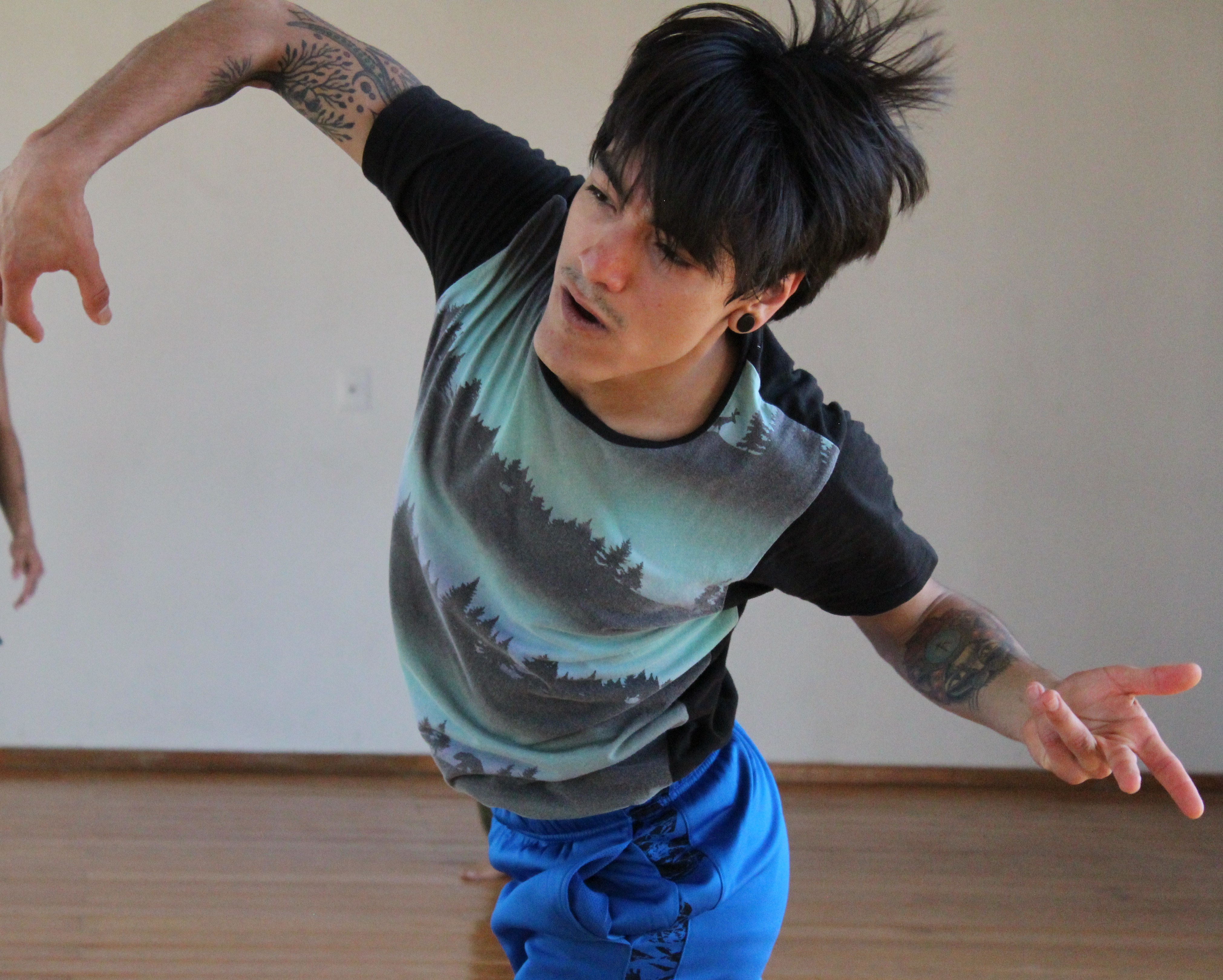